American cellist Theodore Mook is a versatile performer, comfortable in avante-garde, classical, historical, and commercial styles. He has been a particularly active proponent of new music since 1980. After almost 30 years in New York City, he now lives in a converted 19th Century Church in rural Rhode Island, where he teaches and hosts a concert series, SwitchArts. He has taught at the University of Rhode Island, Rhode Island College, the University of Massachusetts at Lowell and the Rhode Island Philharmonic Music School. 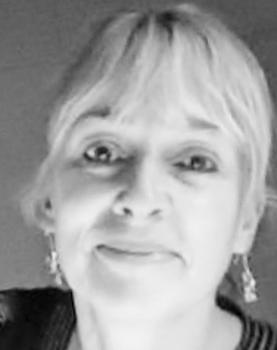 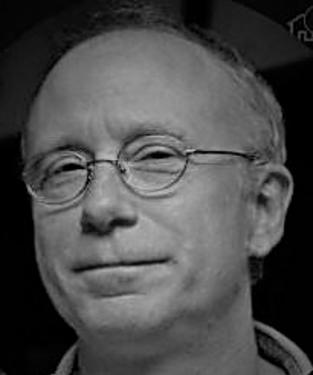 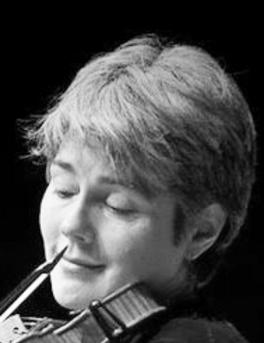 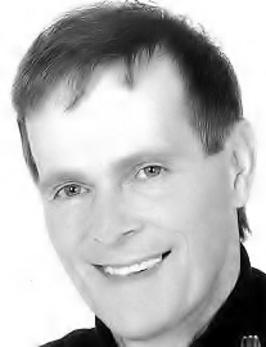 Widely established as a chamber musician with Renaissance, Baroque, experimental, and collaborative music making, violinist Laura Gulley is a member of the Rhode Island Philharmonic and teaches Suzuki at the RI Philharmonic Music School and studio violin at Providence College. She has performed throughout the US, Europe and Taiwan, and has contributed to CD’s released by WGBH and Telarc.

Susan Culpo, viola,is known to Rhode Islanders as the daughter of Aurora Curran, renowned string teacher in Cranston Public Schools. Culpo plays with the Boston Symphony, Boston Pops, and Boston Pops Esplanade orchestras, and is assistant principal viola with the Rhode Island Philharmonic. With the BSO, she has traveled from Tanglewood to Europe and Asia.